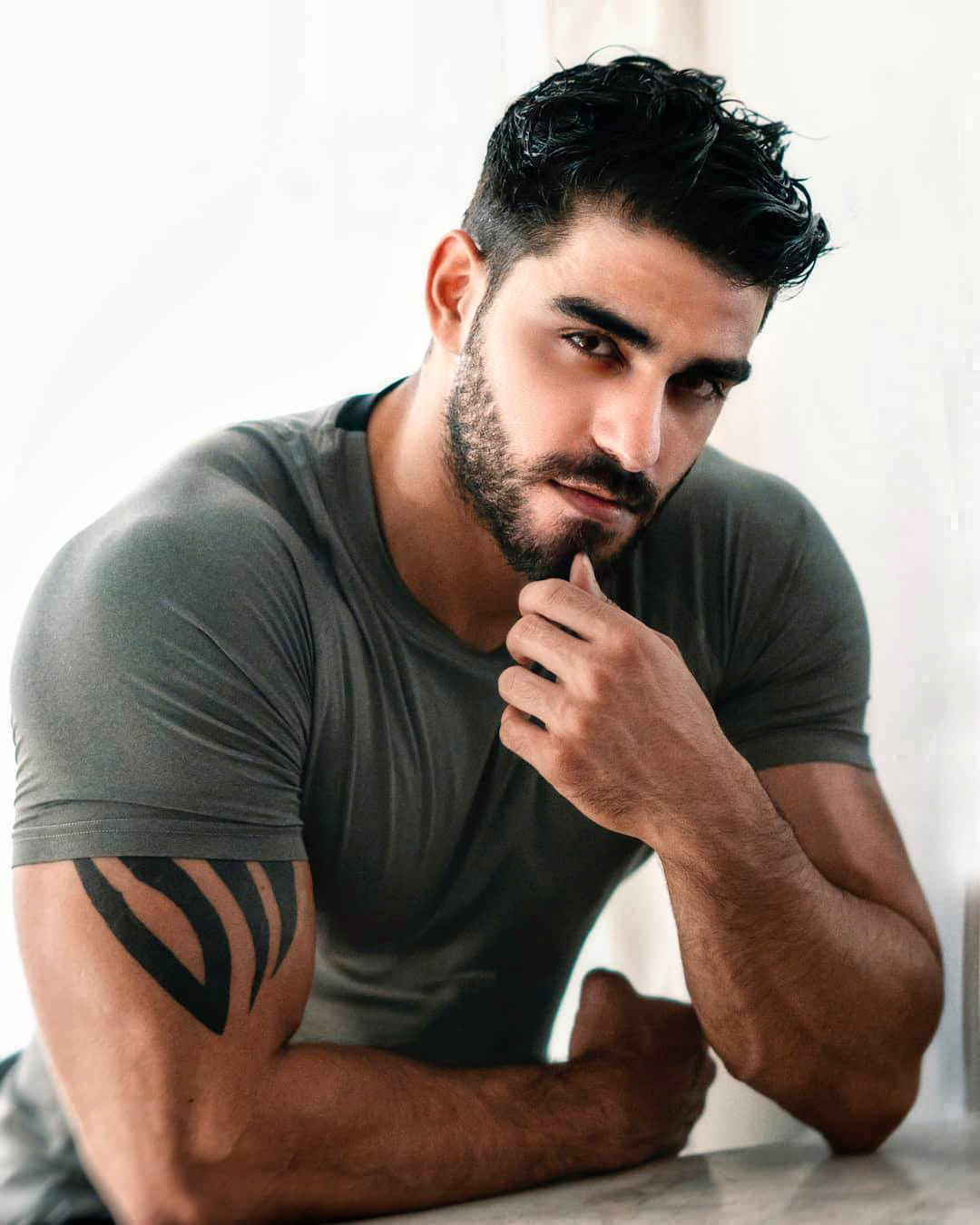 Firat Zan is a fitness model and entrepreneur. Firat is well known for his lean, shredded physique. Over the years, Firat Zan developed his dreams in fitness more than he’d ever expected. His images were viral on Facebook where he has amassed more than 1 million followers.

He not only built an awesome physique, but also a career in the fitness – becoming an online fitness icon.

Ever since he started his Facebook page in 2014, he’s become an internet sensation – growing a substantial online following over the years.

However, it wasn’t easy for Firat to achieve a physique like his. It took him numerous years of training, and giving up on foods he loves in order to get in top shape. Firat’s awesome discipline allowed him to become a respected fitness athlete – not just in his country, but the world over. 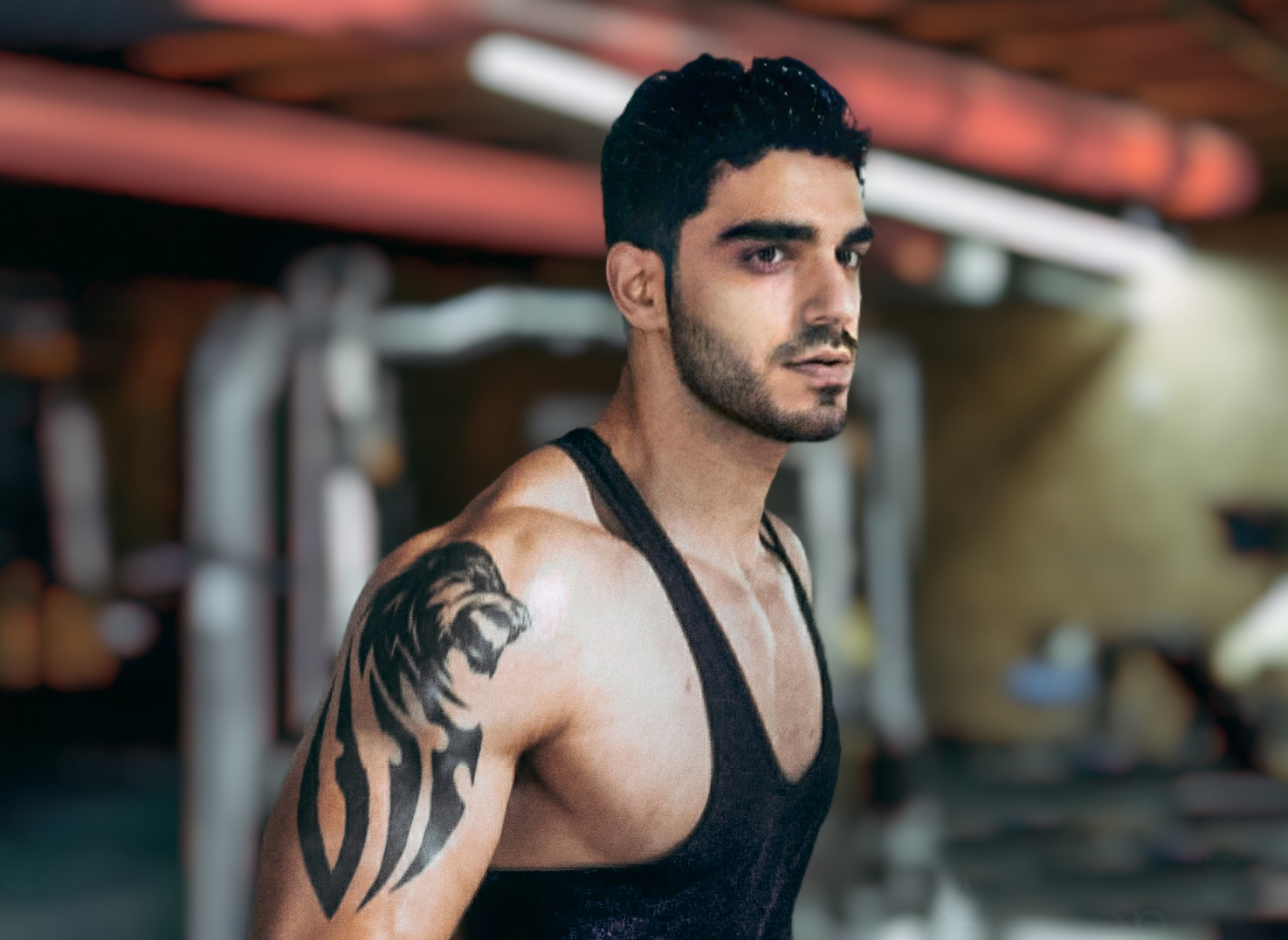 He started playing basketball at the age of 15. His intense fitness exercises led him to meet fitness. Highly impressed by the incredible physiques of the fitness models that were featured in the magazines, Firat set his sights on building a great physique of his own. 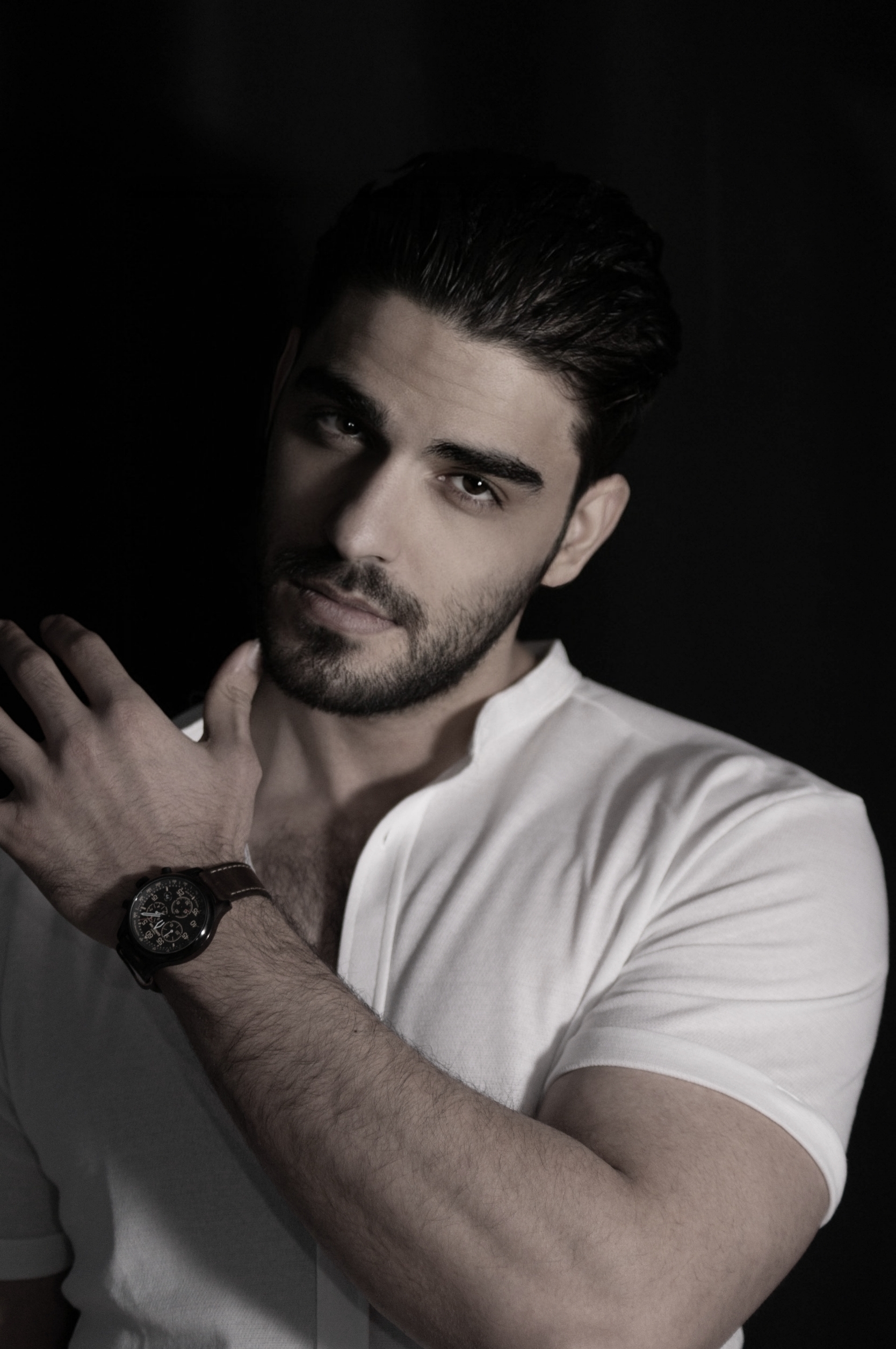 In the infrastructure, he noticed that, in the years he played basketball, his muscles had developed unusually, although he did not fall under the weights. He thought that turning to fitness would be more appropriate for his own career.

Leaving basketball, he devoted himself to fitness and took the most important step in his current position.

Firat became completely infatuated with fitness because of the results he earned through his hard work and determination. Although he placed focus on building muscle in his arms, he was able to form a solid foundation for his great physique by the time he’d reached his teenage years.

Firat Zan is constantly motivating himself because he is constantly supported by his fans. Continuously improving and knowing that someone gets motivation from him is the biggest source of motivation in his work.